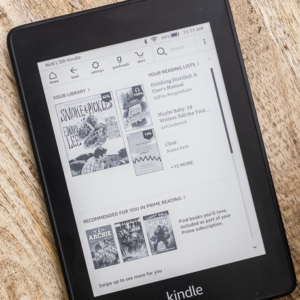 eBooks are booming. But you knew that.

You also knew or could suss out some of the findings from Revealing the Business of eBooks: 2009-2012, the 4th eBook survey of publishers by Aptara and Publisher’s Weekly.

According to the report, 36% of eBook publishers are “realizing double-digit annual eBook revenues” This is up 100% year over year. 100% is big.

Here is a link to the study.